Currently, Alexandru Teodorescu is Managing Partner at RENOVATIO, being active in the field of renewable energy since its pioneering period in Romania, 2005 respectively.

Alexandru is 39 years old and he is a graduate of the “Politehnica” University of Bucharest – Faculty of Aerospace Engineering.

Being newly licensed, he was involved in developing and implementing the first renewable energy project in Romania. Shortly, in the beginning of 2006, he established the Renovatio group, together with three partners.

Over time, Alexandru Teodorescu assured the efficient implementation and administration of the Renovatio Group subsidiaries in Austria, Poland, Colombia and the Republic of Moldova. 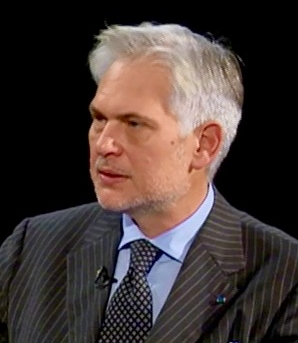 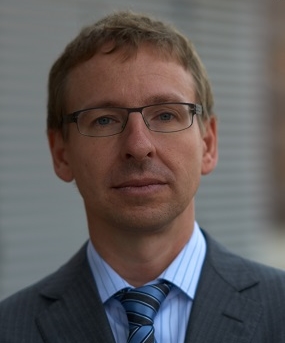 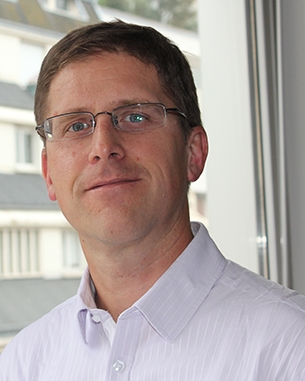 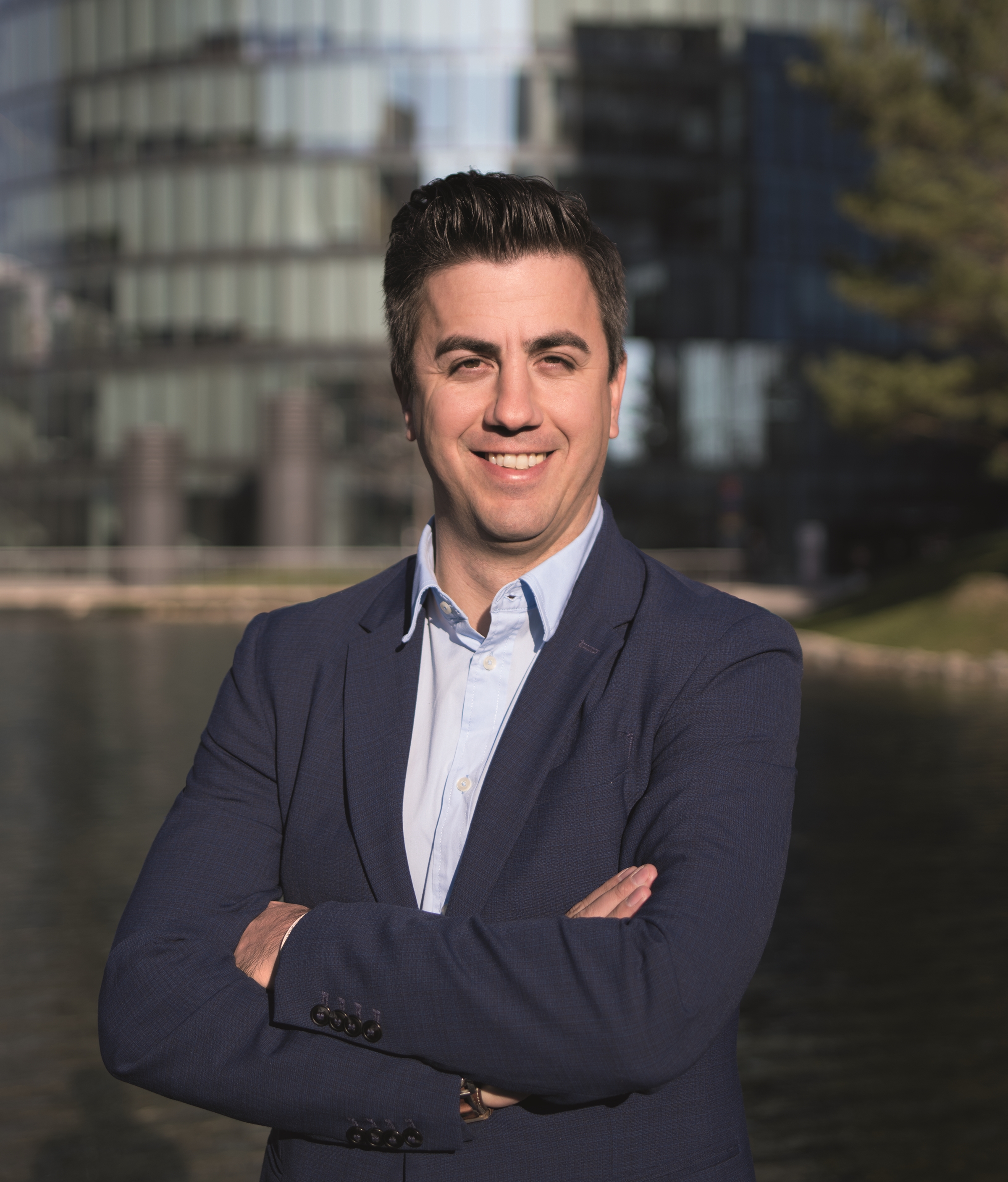