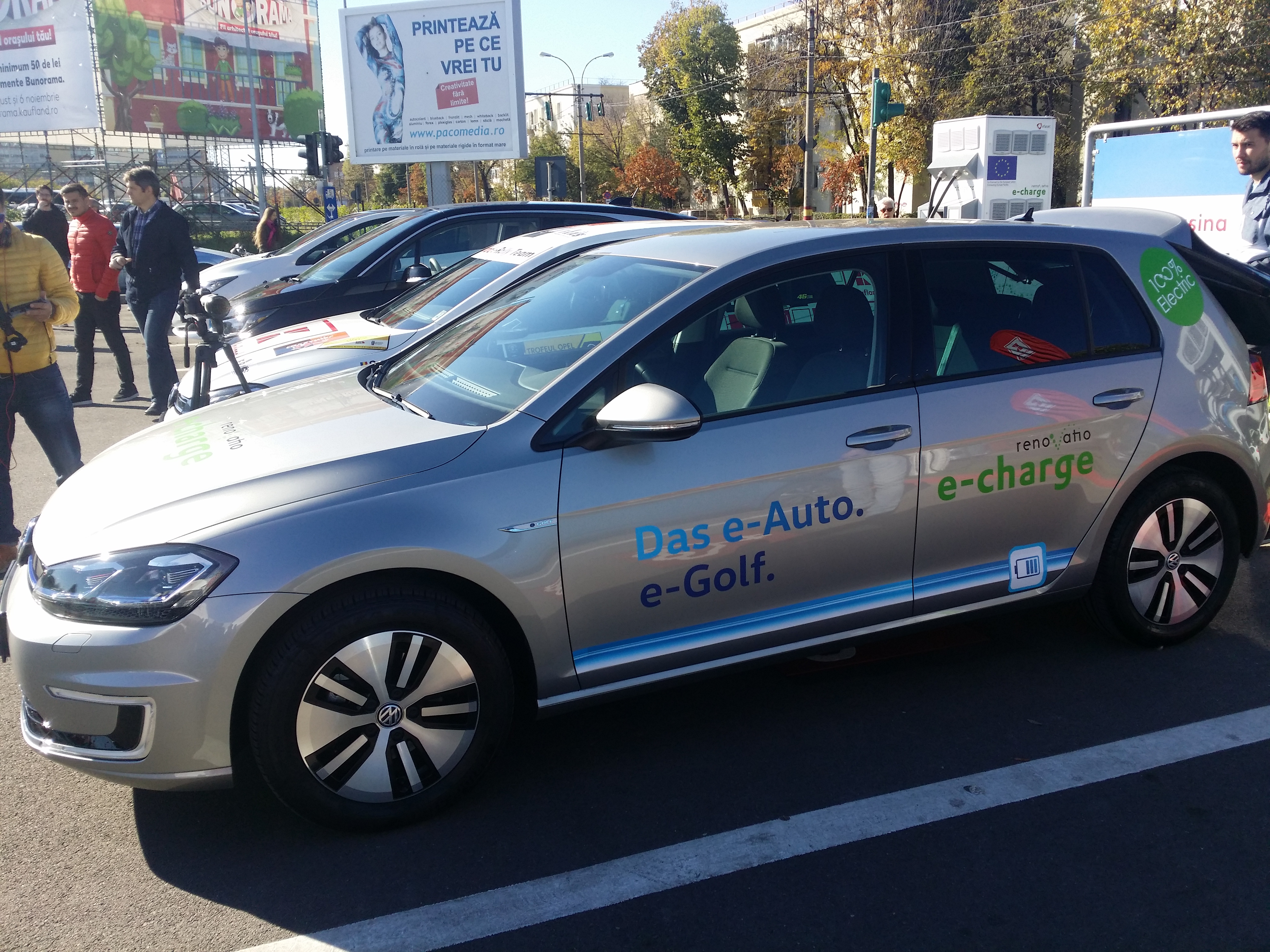 The event was marked with a press conference, during which the following discussed about the progress made in terms of developing the electric charging infrastructure: Alexandru Teodorescu, CEO Renovatio, Valer Hancas, Corporate Affairs and Communication Manager Kaufland Romania and Ion Campeanu State Secretary in the Ministry of Environment. 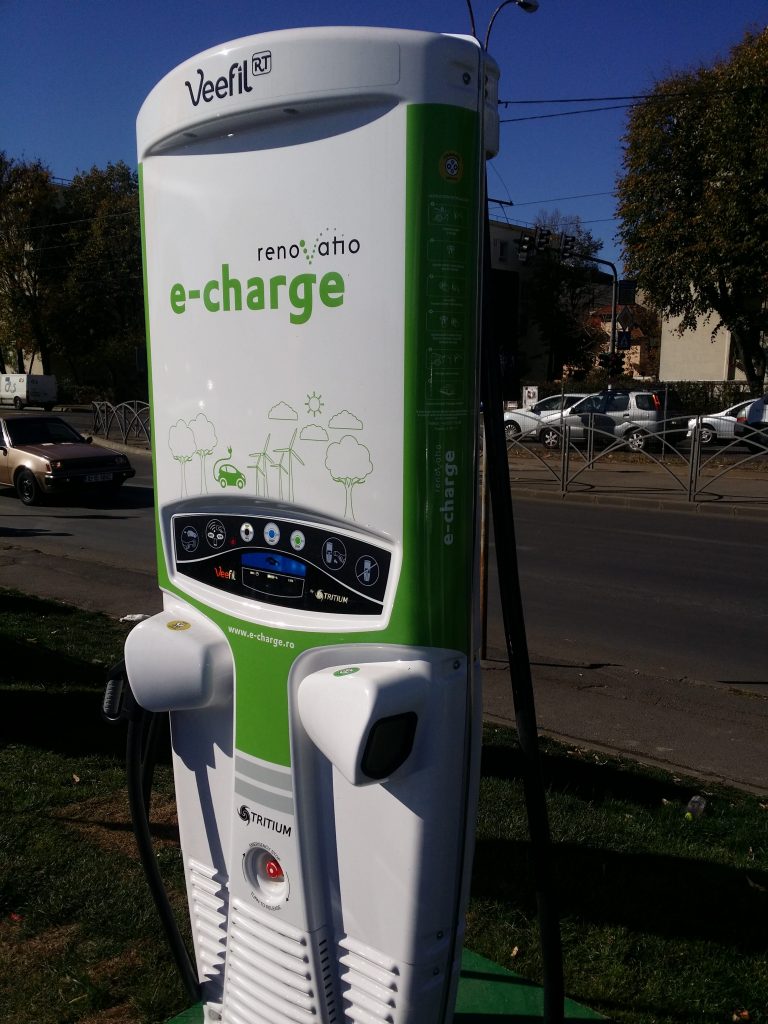 Those attending had the chance to interact with over 20 electric cars and to discover the latest news about the Renovatio e-charge network.

After the press conference, all 20 electric cars left for a caravan throughout Bucharest, to promote sustainable mobility and the need to reduce pollution in the urban environment. 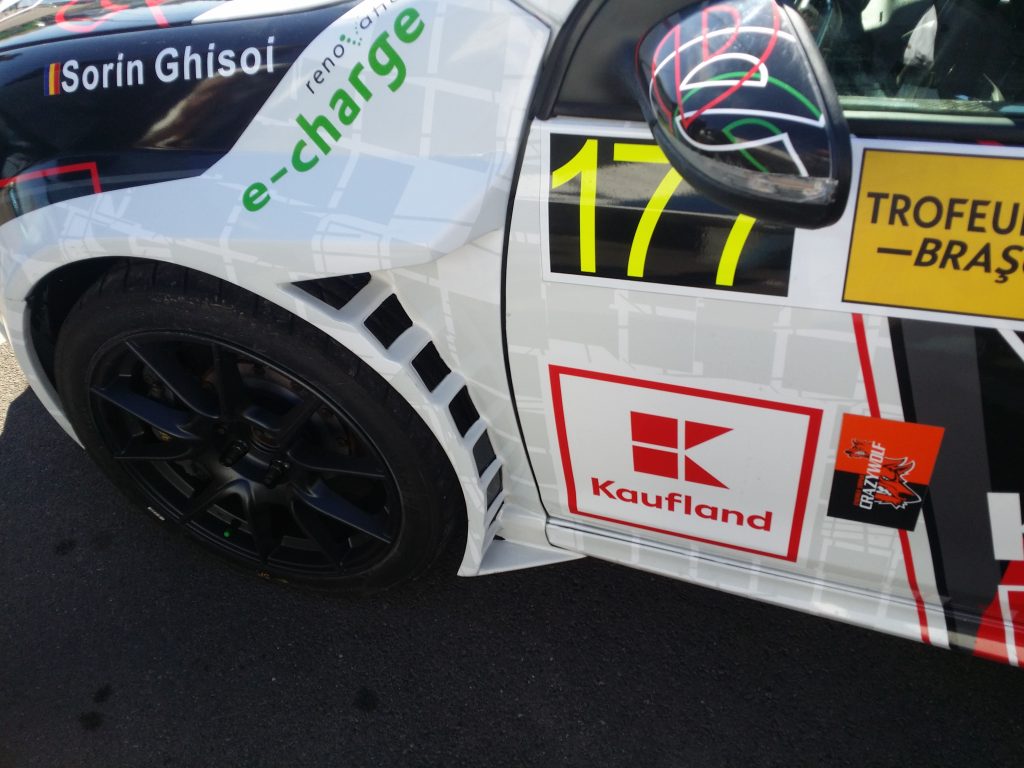 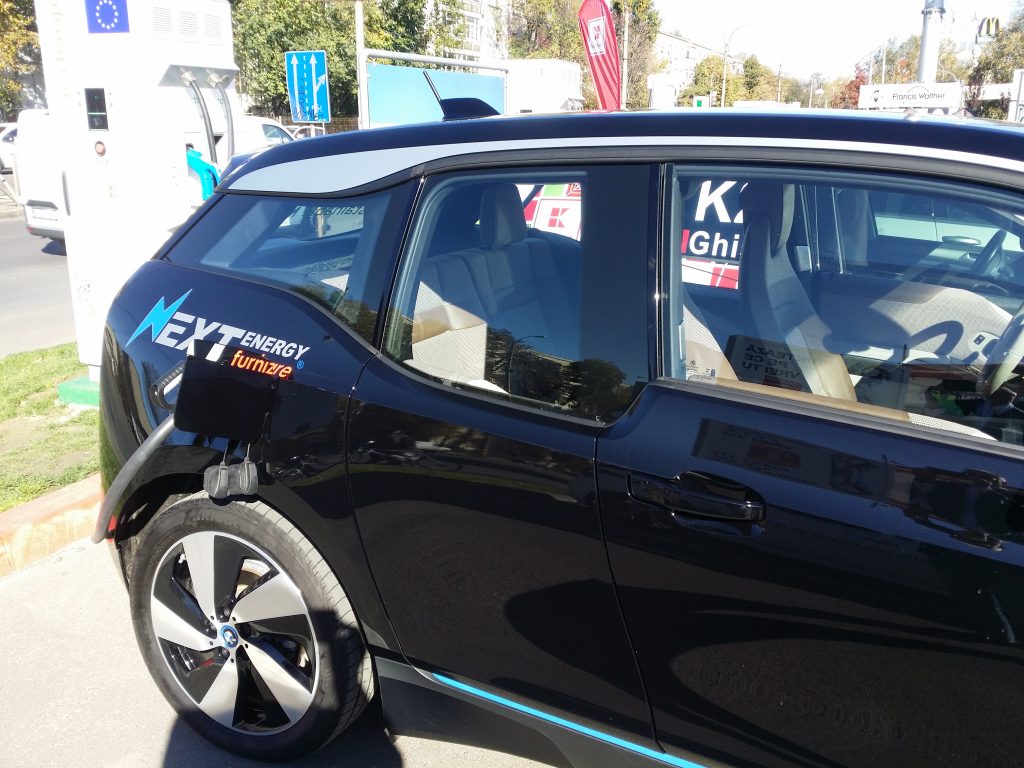 The caravan is part of Sustainable Mobility Forum, an event organised in September this year, by Renovatio, Idea Events and Green Revolution.